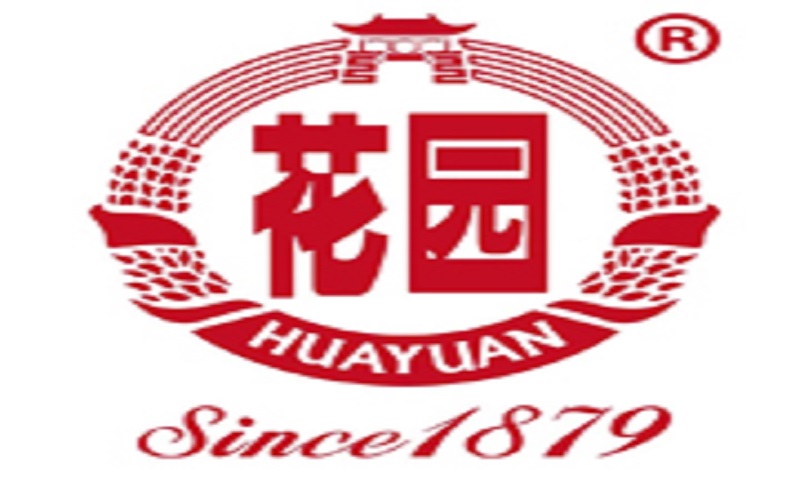 Heilongjiang Shuangcheng garden Wine Co., Ltd. was founded in 1879 (the fifth year of qingguangxu). Its self operated "garden wine" brand was the first batch of Chinese time-honored brands recognized by the Ministry of Commerce in 2006. The garden wine series products produced by the company are deeply loved by the local people by virtue of the classic and simple shape and the price close to the people. In 1975, the products of "Yuanyuan opera", "Huayuan Daqu" and "Huayuan Tequ" were sold well both inside and outside the province and were well-known in Beijing and Tianjin. In recent years, the products are gradually rich, and the quality is reliable: "garden wine 50" °” Won the gold medal of "Monte prize" in 1994“ Garden wine Tianxiang 60 °”、“ "Garden Daqu" won the 2015 Brussels International Liquor competition awards. At the end of the 1980s, the "garden Cup" product, which was launched creatively, became popular all over the country with its unique form and concept, and ... [Detailed introduction]